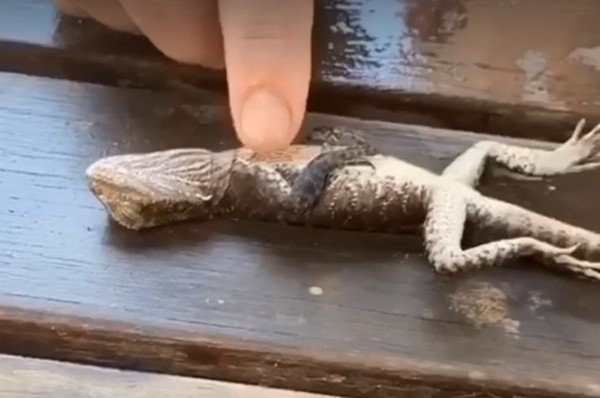 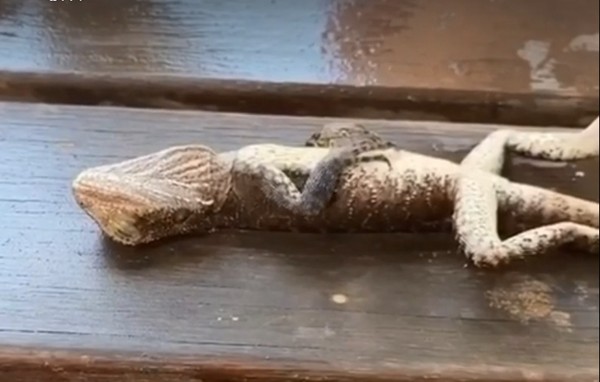 On Saturday one our off duty firefighters was asked to attend a neighbourhood pool where a drowning had occurred. Upon arriving at the scene a youngster was laying unconscious and not breathing after being found un-responsive in a pool skimmer box by some children after failing to ‘scale’ from the pool.

Immediately getting to work the 37 firefighter checked for a response by looking, listening and feeling for life the patient appeared cold blooded.

After receiving no response the youngster was turned onto its back and Cardiopulmonary compressions started in an attempt to get a spring in his tail.

After more than ten minutes things weren’t looking good for the little fella but soon after an occasional “gasping breath” was noticed. From previous experience our firefighters know this is not the time to stop so CPR was continued.

Then miraculously “Lucky” the lizard started to breath on his own. He was quickly rolled back onto his stomach and within half an hour with a little sunshine was back to chasing insects.

It also serves as a timely reminder to know your CPR action plan in and around the water as we head towards the end of summer.Another great save by the Gordon crew. 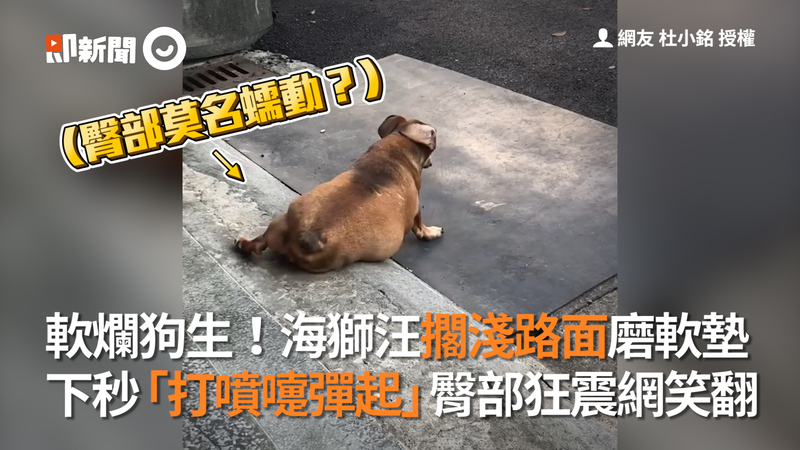 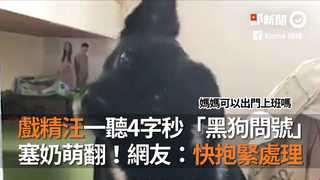 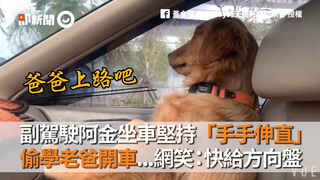 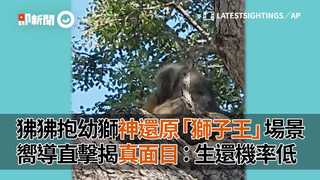 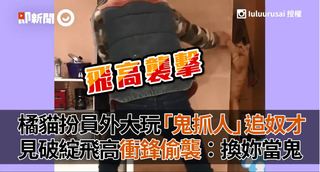 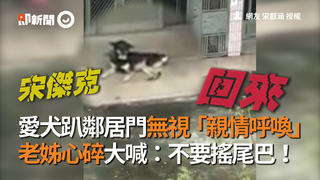